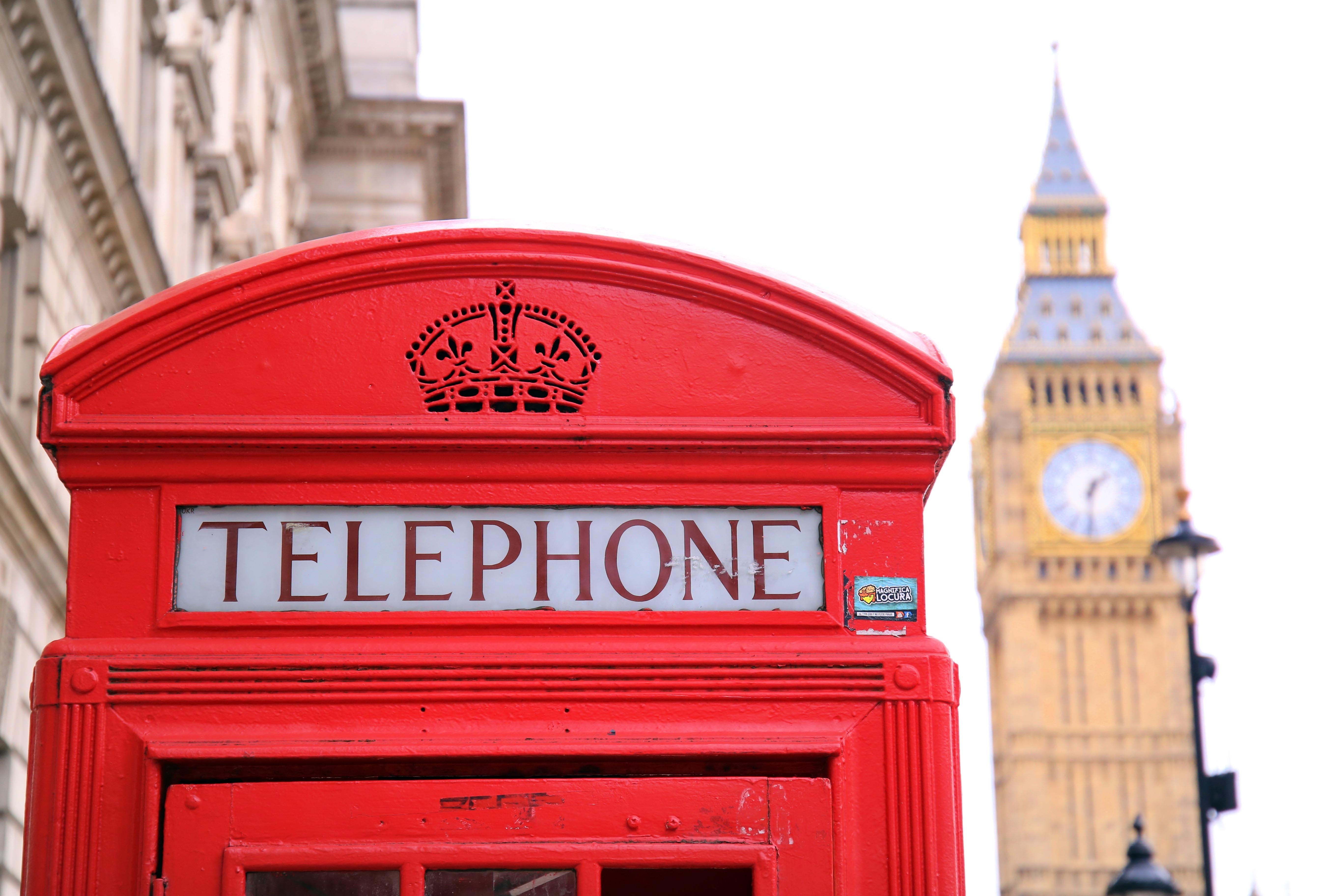 In the era of Brexit, a spotlight has been thrown on what it means to be British, and the values which we place the most importance on in our society. The discussion has not been ignored in childcare, especially as the new SMSC Quality Mark for Primary Schools, designed to help schools prepare children for future learning, includes British values. So how do we define British values, and how can they be introduced in a childcare setting? In this blog, we take a look:

Ofsted (The Office for Standards in Education, Children’s Services and Skills) defines British values which should be incorporated into early learning as; democracy; the rule of law; individual liberty; and mutual respect and tolerance of those of different faiths and beliefs.

These values can seem like ideals which are more easily grasped in the adult world, but there are ways we can incorporate them in the way we teach young children during their early years.

In the case of democracy, it isn’t expected that young children understand a political system, but rather that every child in their learning group has feelings and thoughts that matters. Young children can be empowered to make decisions independently, and ‘democratically’ as part of a group. This can be applied when choosing which activities a group will participate in each day.

Tolerance can be encouraged at an early age by showing children that differences between people should not lead to a change in their treatment by each other. This is an introduction to the concept of a community – a human network which allows relationships to be formed in a respectful setting which is free from discrimination.

Ways to do this include; inviting children to describe their home life, which demonstrates differences and diversity; and taking children on trips to religious festivals or community group meetings which offer access to the wider community.

It might seem like a simple element of parenting and childcare, but ensuring children know what is right and wrong can be seen as an early implementation of the rule of law. Behaviour has consequences in the adult world, and children can begin to understand that their actions can have different outcomes at an early age. This is about clearly setting rules which children should behave within – from tidying up to staying within a designated area.

At the core of these values, is allowing children to develop an understanding of their own actions, and the feelings of other children around them. As a connection is made between their actions, and the impact of them on the group, confidence can be built in making responsible choices, and awareness can grow.

Briar Dene Childcare is an independent day nursery which is committed to the values described in this blog. Trust our highly qualified staff to give your child the right start to their educational journey. For more information, contact us here.